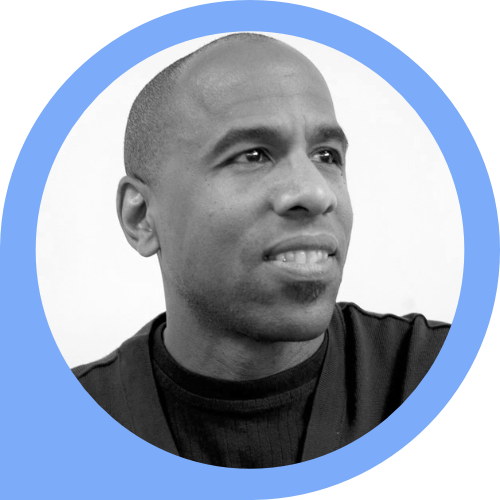 Edward McNair is the Executive Director of the North American Network Operators Group (NANOG). He is also the co-founder of Kaskadian, an agency that provides branding, marketing and sales support for startups and new businesses. Prior to Kaskadian, Edward served as Chief Executive Officer for Verilan, an IT company that delivered just-in-time, enterprise-quality networks. Previously, he was Vice President of Internet Marketing for R2C, a leading direct marketing agency, and was Creative Director for the WiMAX Forum, a global Internet and telecom consortium.

In the computer industry, Edward has developed corporate training solutions for Nike, Adidas, Columbia Sportswear, Kaiser Permanente, and FEI, among others. In addition, he has delivered professional services to NANOG, the Institute of Electrical and Electronics Engineers (IEEE), the Internet Corporation for Assigned Names and Numbers (ICANN), Facebook, Intel® and Mentor Graphics. Edward also developed the first web design program at the Pacific Northwest College of Art where he taught web and graphic design and interactive media courses for more than a dozen years.

In his free time, Edward is involved in community theatre aimed at supporting local charities. His most recent production was playing the lead in the musical "Oklahoma!”