We are delighted to cross international borders in our mission to grow, inspire + profoundly build the Internet of tomorrow! Our next community-wide meeting, NANOG 85, will be in Montréal, Québec, Jun. 6 - 8.

Montréal is Canada's second-largest city and is known for its melting pot of diverse culture, established universities, enthralling art, food, history + festivals. It has been called one of the world's "happiest locations" as an estimated 45,000 immigrants relocate to the city every year.

For those who don't call Québec home, we have prepared a list of cultural "Do's and Don'ts" to help you quickly acclimate + thrive in this foreign destination. 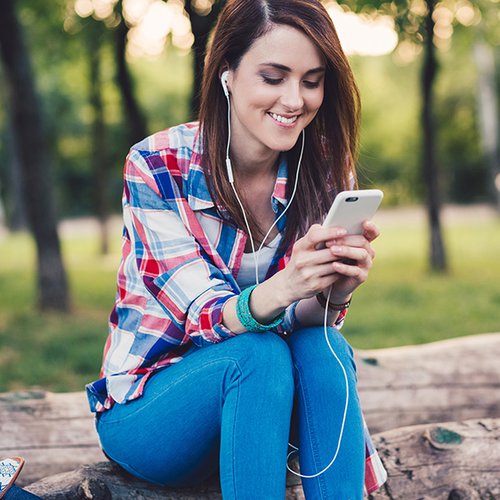 Don't be caught off guard if you are told by a French-speaking Québécois to 'tire-toi une buche' (direct translation: get yourself a log) while sitting at an outdoor venue. They are simply telling you to “take a seat." Find more Québécois French Phrases That Confuse Americans.

Local, small businesses are the heart + charm of this city. Due to additional fees, however, many of these smaller restaurants, shops, and cafés don't accept credit cards. Some vendors also refuse debit cards. Generic ATMs can be found and used to get cash in restaurants for an additional fee. To boot, leave the American Express at home. Except for major grocery stores and other chains, American Express cards are generally not accepted.

Do Be Specific When Giving an Address

In Montréal, each address could have two possibilities. Is it 55 WEST or 55 EAST? Be specific when giving your address to your Uber driver. 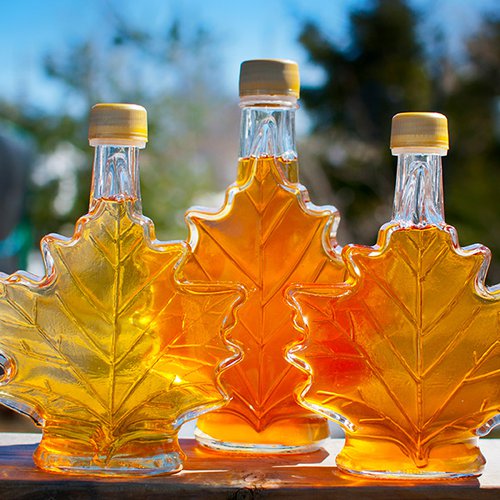 Expect to see this tantalizing local sugary syrup at every corner gift shop. For most tourists, the beloved maple syrup + other maple products are a "must-have" souvenir.

Local's tip: save money + do buy your maple syrup at the local market or grocery store. Most of these expensive gift shop syrups are no better or different than what you can buy at the grocery store.

Tastier syrup from the source: based on the season, die-hard maple fans can also get syrup, candies, baked goods, + other maple-inspired products from one of the nearby sugar shacks.

Do Explore by Foot

Parking, construction + traffic in Montréal can be horrendous. In addition, many of the hidden side streets, murals, and mini public gardens of the city will be missed by driving. So, save yourself the frustration and allow someone else to take the wheel. Download Uber/Lyft or your favorite driver app. The city is also very walkable + well connected to public transportation and bicycle routes.

Don't Only Eat at Chain Restaurants

We get it. A foreign city can be overwhelming and may have you itching only to eat food you know and trust. Montréal however, is a global food haven "with no single cultural influence," therefore, creating a very unique + delicious culinary experience. Try a smoked meat sandwich or a bagel in the Mile End or check out An Eater's Guide to Montréal.

Do say "Bonjour," But Don't Assume you Have to Know French

Montréal's official language is French. As a multicultural destination, however, the city has a varied linguistic terrain. The city often fluctuates between English + French, in addition to many other immigrant native tongues. Nevertheless, it is customary to know how to greet others + offer simple phrases in French. If you are looking for a challenge, find more difficult words at Fun French Phrases To Use In Montréal.

Don't Think Québécois French + French from France Are the Same

Over time, Québécois has evolved into a rendition of the French language (peppered with custom grammar + slang) via local history, culture + climate. Therefore, some major contrasts exist between the Québécois that is spoken in Montréal and the French that is spoken in France. Resist your need to find comparison and instead recognize Québécois for the vibrant + one-of-a-kind language it is. 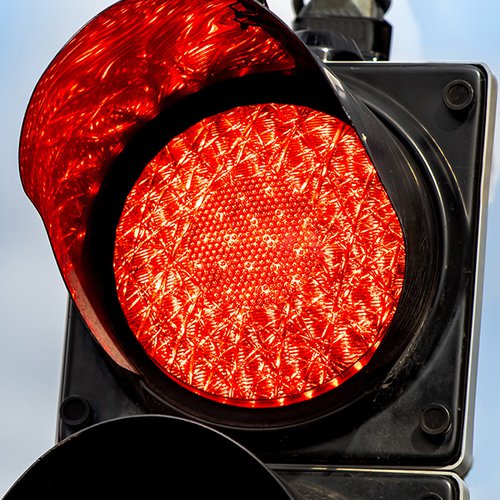 Do Mind Your Manners

Quebecers like to follow the rules and universal cultural gestures of politeness. It has also been said that this culture tries to avoid conflict more often than not. It is a city of very few jaywalkers or passengers trying to skip paying their fare for public transport. If you want to blend in Montréal - mind your manners!