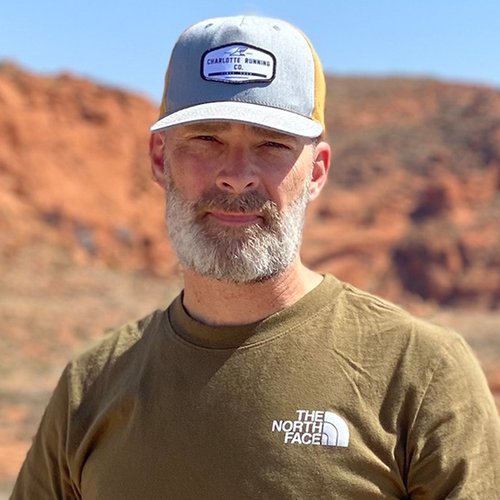 Tell me about your professional background. How did you get into software development?

I never actually finished college. I began college pursuing medical illustration but ended up working in the newspaper industry as a designer. I jumped from that over to the trade show industry. While building websites for people on the side, I went full-time freelance in 2001 and worked freelance for 21 years as a developer. I did a lot of design work for clients. I've always been a designer. I picked up programming in early 2000 to satisfy my client's needs. I worked in ASP, PHP, Cold Fusion, and C#. Then, I jumped over into Ruby for a couple of years. Then, to Python, and I've been working in Python since about 2007.

I like the word, “craftsman” better. It's hands-on, it's problem-solving. I consider that a craft.

Where were you born, and where did you grow up?

I was born in Denver, Colorado. I was adopted into a military family. So, I'm an army brat. I spent a lot of time at Fort Bragg in Pennsylvania, Maryland, Kansas, Wyoming, and many other states.

Why do you consider yourself to be a software "craftsman"?

I don't like the title “software engineer” because I do not have formal training. I like the word, “craftsman” better. It's hands-on, it's problem-solving. I consider that a craft. 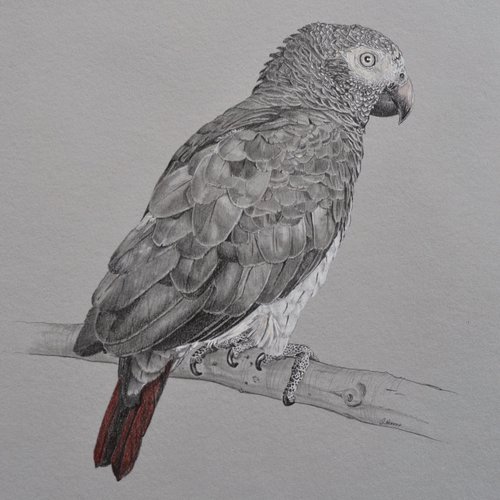 I like it too, because it touches on another craft in which you are very talented in and don't have formal training. You are a portrait and wildlife artist.

Most of my work is graphite or charcoal. I do some watercolor or some egg tempra, and I'm 100 percent self-taught. Those subjects are the hardest to render with all the varying textures and very difficult to capture likeness and personality. 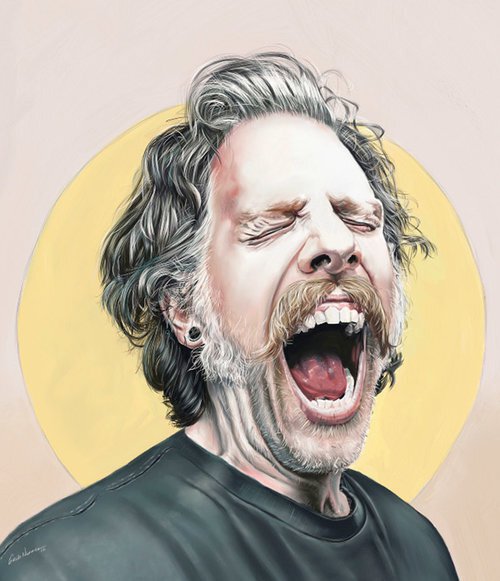 It is unique for someone in tech to be both left and right-brained.

Yep. I'll agree with that. It keeps things interesting, but it can also be hard to make that switch. I used to do illustration work for clients, like ESPN magazine, and it's tough to make that shift. So (for example) if I'm working half a day on code and then I jump into the studio and work on something, that's a hard shift. But, on the other hand, it's also a welcome shift. I find solace in the studio. I find the studio to be a calming place.

So, this is the first time leaving your position as a full-time freelancer since 2001. How does that feel?

Weird and scary. I ran the show for 21 years before jumping into NANOG. It's both a shift and not a shift because while NANOG is remote, I've worked out of my home office for 21 years. Back then, I would work for clients and have background noise playing on a computer to make it sound like I was in an office. Back then, people didn't want to work with somebody that worked out of the house.

Oh, wow! That really illustrates how much our attitudes toward working from home have changed, especially since the pandemic. How did you manage that?

I had downloads of recordings, office noise, and such.

You mean there was a time when Youtube didn't exist? (laughs) I love that story! Our cultural norms and values have evolved so much in the workforce.

Early on, I made the decision I would never work for anybody local because clients always wanted me to come into the office, which wastes a lot of time that could be used for production. So, I made it a rule that unless it was an exciting project, I didn't work for anybody local. It was all remote. So when COVID hit, people would ask me, "how are you dealing with it?" Well, it's no different.

What was it like being a freelance operator during an era where it was rare? For example, not as many resources, tools, or communities available?

I didn't mingle with other freelancers. So, I don't know what the difference is. From the client's perspective, I know that many people had problems with freelancers because they did not have the discipline to do the work. So, they would hire them, pay deposits or whatever, and they would disappear.

I could see how freelancing could get a bad reputation. However, there is a better quality talent pool now that it has become more normalized. What are you most excited about contributing to NANOG?

Emacs is my favorite. I've been an Emacs user for close to 20 years. 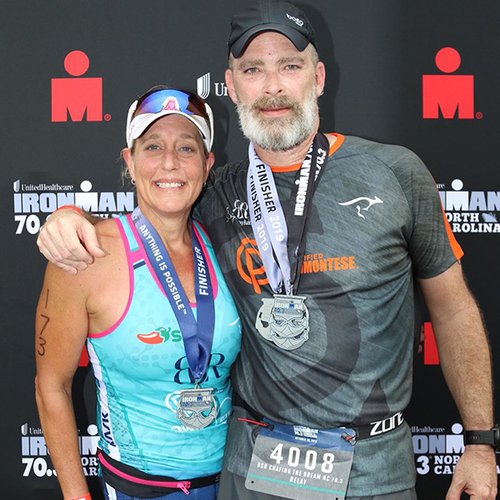 What about your family?

I've been married for 29 years and have one son, he is 27 now. He is a programmer for a company in New York. We moved to Charlotte, NC in 2009. I spent 25 years in Hershey, PA where my wife was born and raised.

What makes you most proud of your family?

I’m thankful for my family. They have taught me to be patient and strong. They motivate me to be my best and to be my healthiest. They are my best friends, and they are what is most important in life. 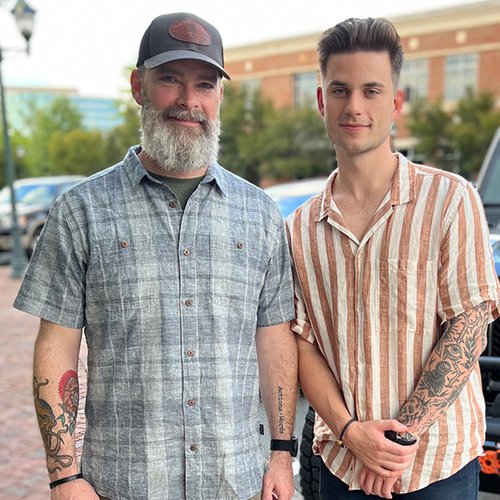 So, who would it be if you could have lunch with anyone in the world?

I'm an introvert. I don't have an answer.

What are you currently reading?

What's something you're looking forward to?

Right now. I'm excited about college football. Is that weird?

It's weird to me because I don't like sports, but you're right on point within the general population (laughs). What career advice would you give to your younger self?

Always learn and check your ego at the door.

What life lessons have you had to learn the hard way?

Well, you're full of hard questions. Aren't you?

It's my job. Best concert you've ever attended?

Kiss. I had Kiss albums growing up, but I was never a huge fan, but they put on a fantastic show. The second one would be Def Leppard. We saw them about four years ago in Charlotte. That was great. But ask me again next month because we're going to see the Chili Peppers.

Which one of your personality traits are you most proud of?

Honestly, at this point in my life, being an introvert. It's something that I've fought for a long time until I learned that there's nothing wrong with it and to embrace it. 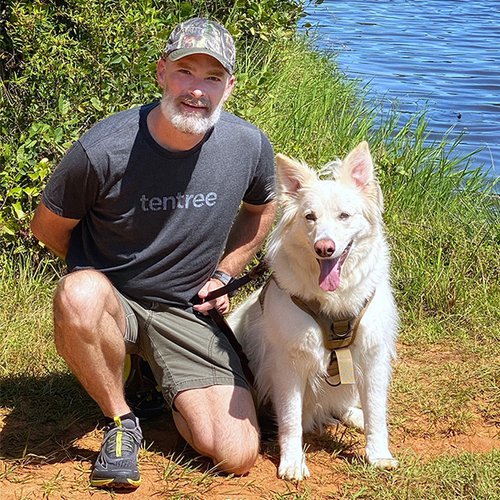 Fascinating. What's been the most rewarding part of embracing your introversion?

Just being able to be alone with yourself. A lot of people can't do that. On the flip side, you grow up thinking you have to participate in everything and be comfortable in crowds. And that's hard for some introverts. It was hard for me to let that go and embrace it.

What is your definition of success?

Happiness - in knowing at the end of the day, I've done no harm, given no less than 100 percent, increased my growth ratio, and am living a healthy lifestyle.

Alright, Greg, you're off the hook. That's all the questions I have.

It sucks because I hate talking about myself, Elizabeth.

Well, then. We appreciate your time even more. Thanks, Greg, and welcome to NANOG!