So, what exactly is an ombudsperson?

The role of an ombudsperson is to help organizations explore, become aware, and determine options to help solve conflicts or concerns.

One critical thing is that we are neutral in discovery, but we're passionate in execution.

NANOG was able to chat with Tony Farmer and Chris Armstrong who are part of the dynamic team at Veritas Culture. Thier mission statement (according to the website) is "to guide culture exploration, understanding, and resolution in an inclusive, root-focused manner."

When asked about the unique line of work, Armstrong usually said organizations hire them "to put out the fires," but they take this one step further. The team provides an insightful, in-depth look at HR problems to resolve the root of the issue and, therefore, "avoid future fires."

"Traditionally, people focus on things that are right in front of them, instead of what might be at the heart of the matter," Armstrong said.

"And particularly with organizations, where they're bringing us in to resolve conflict, what they see as the conflict, Tony and I, see, as there's something else going on. So I like exploring the heart of the matter so that we don't keep repeating the same things," Armstrong continued.

Farmer and Armstrong both hold extensive backgrounds and impressive resumes filled with certifications in emotional intelligence, facilitation, diversity training, and coaching. Find out more about Armstrong here and Farmer here.

According to Armstrong, when it comes to specific roles, he acts as more "the facilitator," while Farmer acts as more  "the coach." 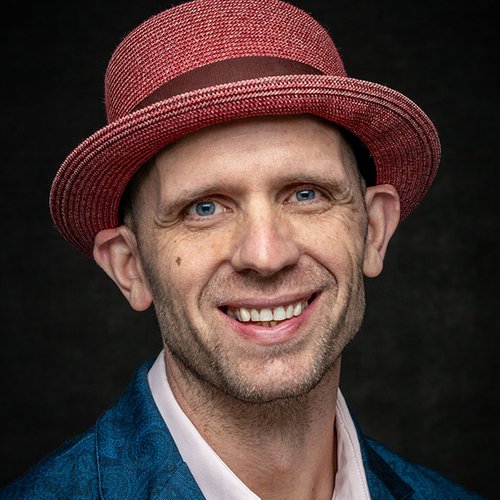 So, what is the role of facilitation during a conflict?

Armstrong described this as asking certain questions to help a "perpetrator" of a conflict become aware of the problem themselves.

Armstrong gave a hypothetical scenario of conflict involving a conversation between a fictional "perpetrator" and himself to illustrate better.

Armstrong: What is the problem?

Perpetrator: I assume somebody was offended.

Armstrong: Where does that assumption come from? What do you think they were offended by?

Perpetrator: Well, I think they were offended because I called them pretty.

Armstrong: Okay. What made you call them pretty?

Perpetrator: I thought they were attractive. That's a compliment in my day.

Armstrong: Okay. Why do you think they're offended?

Perpetrator: Well, yeah, I can see that.

"In some cases, we need to go from facilitation to coaching, and that's where Tony comes in," Armstrong said. 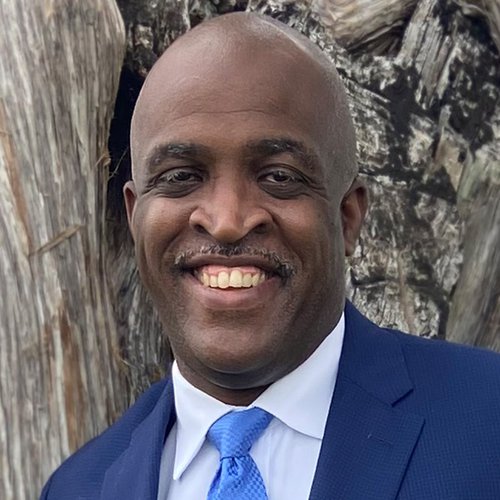 What is the role of a coach?

What would you like the community to know about this role?

Armstrong: One critical thing is that we are neutral in discovery, but we're passionate in execution.

There's a lot of perception that as ombuds, you're a mediator, but a mediator believes that the truth is always somewhere in the middle. We don't believe that. We don't go into a situation where someone has been sexually harassed and say, “well, what did she do?” We're only neutral in discovery so that when we're asking the questions, we're not taking sides without knowing what happened, but once we hear it, our job is to make recommendations based on what happened. And it's not always in the middle, and in most cases, somebody was wrong, and somebody was right.

And I think that matters for the community to know, because often they won't go to ombuds if they feel like, “well, I'm just going to basically be told that, this is the part I did, and this is the part they did.” And that's not the case. So, we really want to know what happened.

What would surprise our community members about this role?

Farmer: The depth of knowledge that we have. I think what would surprise them is how seriously we take our role. Sometimes what we do seems seamless, just in terms of engaging with people, listening to them and holding their words, knowing how to separate content and connecting ideas with people.

What is the correct process for utilizing the services of ombuds during a NANOG meeting?

Armstrong: There's no process. And I say that because we don't want it to be process-oriented. We don't want people to feel like they have to "take this step and then that step." There's an email address for people to send stuff to, but they can also just come to talk to us. And in none of those cases are we going to say, “here are five questions you have to answer” or “fill out this form.” Because we're facilitators first, we very much are in the moment, and we can do this without agenda and without format. We're not tracking names, and there's no attribution.

Farmer: This role requires agility versus a restrictive process. Every situation is different. There may be similarities in, what happened, how it happened, and who it happened to, but we approach every situation like its own entity, and that's how we choose to deal with it.

The ombuds can be reached by email at [email protected]