The Power of Mentorship in Tech

Q + A with Matt Petach on How Mentorship Changed His Career 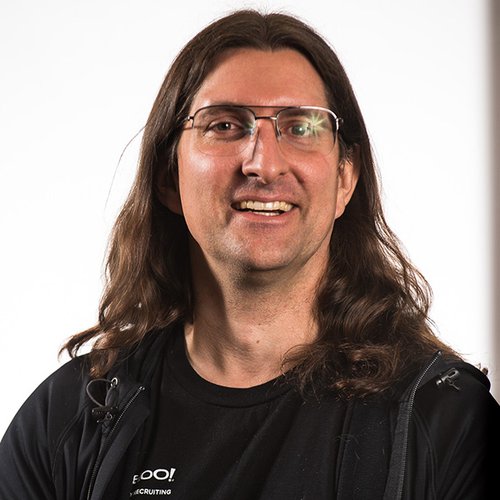 Very few industries move at the speed + impact that technology does.

Keeping your head on straight as you covet the latest tech trends while also maintaining your daily workload can be tricky. Matt Petach, a seasoned leader in tech and an active mentor in the NANOG Mentorship Program divulged a secret to success in a demanding industry.

"One of the pitfalls we fall prey to in the tech industry is the notion that there's one correct answer, and if you don't give the right answer, you're wrong. Unfortunately, life is never that cut and dried; it's not black and white. A good mentor can help guide you past that binary mode of thinking," Petach said.

Petach’s time with NANOG dates back to the organization’s early days.

He first attended “NANOG 6” in San Diego in 1996. Many may know him by his long locks that hung well past his shoulders. He spent nearly two decades working for Yahoo and a few years at Microsoft.

Petach is no stranger to giving back to his community, an act of paying it forward (as he will tell you) he was first “given to.” His words of wisdom are inspiring enough for any timid technologist to let their own hair down and seek an ally to their success.

What is your background?

Why do you think it is essential for those in tech to have a mentor?

We're notoriously myopic in the high-tech industry: looking just at what's right in front of us. We just see the benefits of what we're working on without stepping back to consider the bigger picture and wonder if what we're doing is such a good idea or not. The Cambridge Analytica scandal at Facebook was an excellent example of why having a mentor is important.

A good mentor can provide an objective voice that questions what you're doing and helps ask:

Having a mentor that understands your field and your work without having their success tied to the outcome of your work can give you a sounding board to think through the bigger ramifications of your actions. 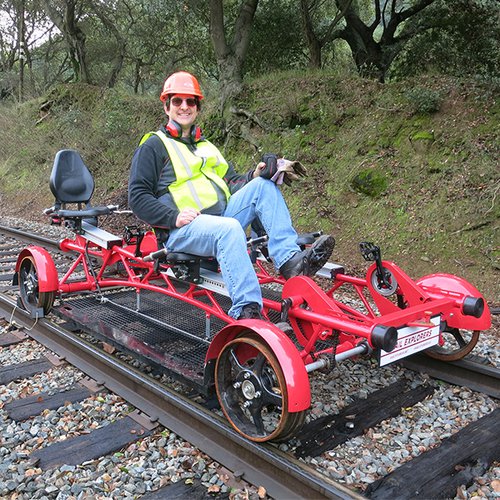 What is the best way to find a mentor?

You won't find a good mentor sitting alone at home by yourself with the lights off and the door closed. So, put yourself into situations where you'll be around more senior people in your field or related areas.

Take advantage of the opportunity to ask questions, walk up to the microphone, and make your voice heard. Let them know you're looking for mentors. Don't hound them, but show that you *want* to learn and grow, that your "give a damn" knob is cranked up high, and that you're willing to take risks and get out of your comfort zone.

What is the best way to build a relationship with a mentor?

The same way you build a relationship with anyone else. Open, honest, respectful communication and active listening. Share what you're hoping for in the relationship, share what your background is, and listen to what they share back in return. Provide frequent updates as you go along; if your goals change part way, let them know what has changed, and give feedback on what you've learned so far.

What should you do if you feel intimidated about reaching out to a mentor?

Remember, they're a person just like you; they put their pants on one leg at a time, just like you do. At some point in their career, they probably had the same hopes and fears you do and the same sense of crushing inadequacy. When you share that with them, it forges the bridge between you just a little bit stronger by bringing yet another piece of common ground into the picture.

What was the best advice you ever heard?

Don't take yourself or this life too seriously. It's only life, after all, and none of us get out of it alive.

This quote helped me let go of fear and realize that this isn't a lifetime rehearsal for the next go-around, when I'll finally know what to do and do everything right. This is the main event. Every trip and stumble I make is part of my dance, the only dance I'll get to dance – so dammit, I might as well *enjoy* it. I don't know what I'm doing, and that it's OK because neither does anyone else. :) 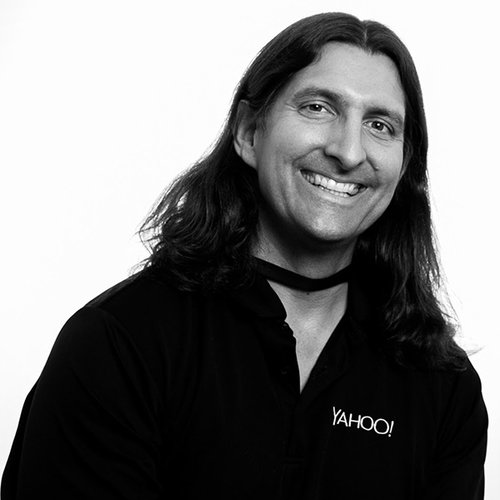 Do you have any personal stories of how a mentor changed your life?

One of the most direct cases in which a mentor changed my life came when I was homeless for some time, and a friend of mine let me crash in his garage.

He was working as the vice president of a startup I worked at when I first graduated from college and helped me get back on my feet again after a rocky period. That startup had gone bankrupt, as startups often do, and I worked as an independent consultant. Still, not being long out of college, I was only billing at $25/hr to get companies established on the Internet and set up initial websites for them. Although I was doing good work, there was a day I came back to his garage after working all day and grumbled that "half of my day was spent running errands for the company." They gave me a list of sandwiches to pick up from the deli for the developers for a lunchtime meeting, and I had to do my work on a folding table in a noisy hallway with no privacy.

He listened to my grumbling and said, "the problem you're running into is that you still think of yourself as a recent college graduate rather than as the best answer to their problem. Your billing rate makes you the cheapest person in the office, so they will assign you all the random tasks, even though it slows down the work you've been contracted to do. Don't charge based on what you think you're worth; charge based on the value of the solution you're providing to the company. The next quote you provide, charge $125/hr instead of $25/hr." I thought he was crazy. How could I up my rate 500% like that? It sounded absurd.

So, after wrapping up that gig, I called the next company back and scheduled a meeting to go over my estimate. I prepared my estimation with the $125/hr quote my friend had suggested. Still, I had a backup estimate with my usual $25/hr number on it and hoped that if they laughed at my first estimate, I could still recover with the second estimate.

I went into the meeting and laid out the amount of work needed to get their company headquarters hooked up to the Internet and establish email and a website with initial content. They listened carefully, nodded, and then asked if I had a prepared estimate of the time involved and the cost. With a quiver in my voice, I answered in the affirmative and, with a shaky hand, pulled out the estimate, showing three weeks of work at $125/hr.

They looked over the estimate and asked for a moment to discuss; I stepped out of the room, hands interlaced behind my back to keep them from shaking. A few minutes later, they invited me back into the conference room and said, "This looks good; how soon can you start?"

The following Monday, I arrived at their office and introduced myself to the receptionist. She handed me a temporary badge and escorted me into a private office, already set up with the computers I needed. As I sat down, she said, "if you need any sandwiches, drinks, or anything like that, just let me know, and I'll get someone to bring them to you." I thanked her and settled down to work, amazed at how different this experience was. When I returned to my friend's garage that night and reported my experience as promised, he smiled.

"This time around, you're no longer the cheapest person in the office, so they'll find someone else to send to the deli to fetch sandwiches for you rather than interrupt your time. Now, they're paying for the value of what you're providing them. The previous based companies barely took you seriously because you were charging them less than any of their other employees,” he said.

“From now on, you must stop listening to the voice inside you that tells you you're just a recent college graduate and not worth more than $25/hour. Instead, you need to do your homework, look at what the value you're providing to a company is, and charge them on the value you're bringing to the table," he continued.

That completely changed my view of what my time and experience were worth. 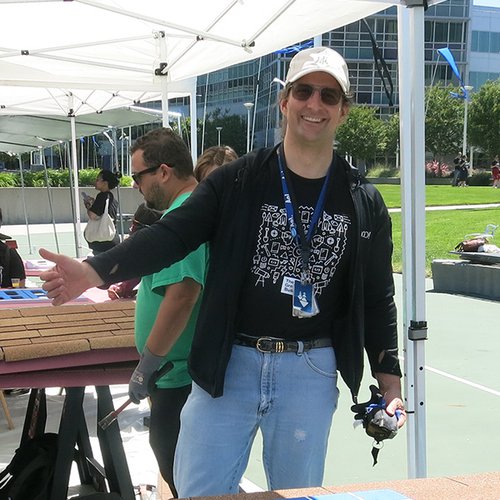 What do you think is most valuable about having a mentor?

A good mentor won't shy away from holding a mirror in front of you and showing you what you can’t see. However, they aren't doing an annual performance review that will affect your salary and compensation.

They then can provide anecdotes, suggestions, and guidance on how to improve. So, that next time you look in the mirror, you're a bit happier with who you are, where you are, and how you interact with yourself and the other people around you.

Ready for a mentor and don't know where to start? Connect with incredible professionals like Matt with NANOG’s Mentorship Program. Click here to find out more.