In typical Huston manner (and lucky for us) he had much to say about it.

Here are notes from talks that sparked Huston’s interest, pulled from his blog post, “Notes from NANOG 83.” Feel free to compare your own notes or soak up some new perspective. 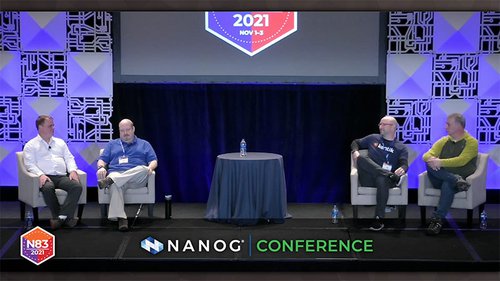 The year 2021 has not been a good year for Internet outages. The widely reported Facebook outage in October came after outages from Akamai in July and Fastly in June 2021. These events received widespread coverage in the media at the time. 2021 didn’t differ much from recent years, and we can confidently expect to see more outages in 2022 and beyond. A panel session at the start of NANOG 83 discussed some of the more memorable outages and their causes. Read More. 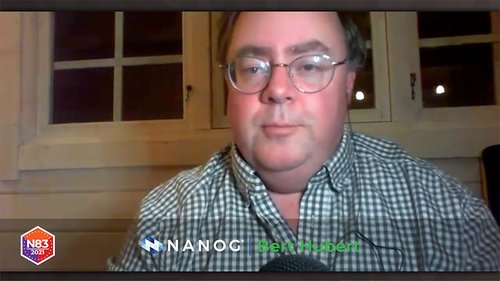 Who Controls the Internet?

Watch Who Controls the Internet here.

Bert Hubert provided a keynote presentation on the topic of who controls the Internet.

There is no shortage of contenders to claim such control. Considering the increasingly common use of deliberate Internet shutdowns or slowdowns, it certainly looks like several governments operate under the perception that their corner of the Internet is under their control. This is a far cry from John Perry Barlow’s 1996 Declaration of the Independence of Cyberspace, although this message is still being carried by activists of various shapes and forms. Read More. 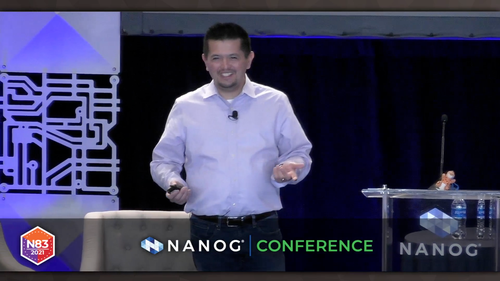 If you had asked anyone back in the year 2011 or so whether we would still be running IPv4 to support the Internet in 2021, I’m pretty sure that answer would be a very definite no!  We were chewing through 400 million IPv4 addresses every year at that point, and we were very dubious of the ability of NATs in IPv4 to scale up year on year. Ten years later when asked if we will still be using IPv4 on the Internet in 10 years from now, then the answer from Comcast’s John Brzozowski is a surprising ‘Yes!’ Read More. 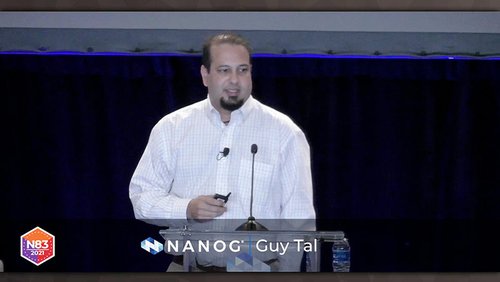 Lumen’s Guy Tai presented on Lumen’s proposed changes to its peering policies. Peering in the Internet ISP sector has been a thorny problem ever since we started using a multi-provider network. When a packet transits multiple networks on its journey from source to destination then who pays whom? In multi-provider activities, including the telephone industry and the postal system, each transaction was individually valued and funded by the sender and the revenue was apportioned to each contributing provider according to either a mutually agreed tariff or a universal settlement tariff. But the Internet was never able to establish a common definition of a transaction or an associated tariff model. Packets are just too small and too random. Instead, retailers quickly adopted a simple flat-fee model. The implication of this move was that inter-provider settlements needed to reflect the retail model. The ISP industry adopted an equally simple inter-provider model — either you’re the customer and you pay me, or I’m the customer and I pay you, or we just don’t pay each other anything at all. This last option, peering, is used when the two parties are of equal size. Read More. 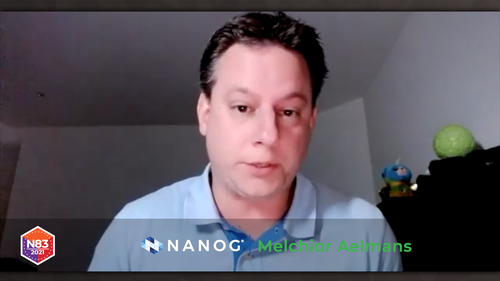 In December 1926, Albert Einstein wrote in response to a letter from Max Born describing the random and uncertain heartbeat of quantum mechanics that: “The theory produces a good deal but hardly brings us closer to the secret of the Old One. I am at all events convinced that He does not play dice.” Read More. 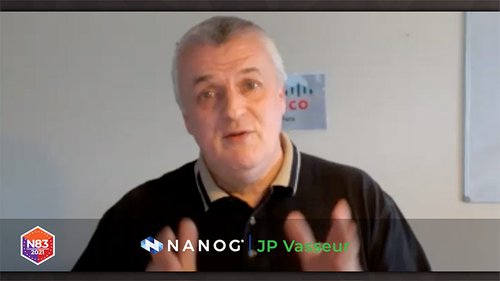 A lot of effort has gone into the repair mechanisms used in the BGP. The nature of a distance vector algorithm is that a BGP speaker may not have all the information at hand to immediately repair the routing state when it receives a withdrawal message. Instead, the BGP speaker withdraws the route internally, announces this withdrawal to its BGP neighbours, and then patiently waits for a neighbour to announce a replacement route. Read More. 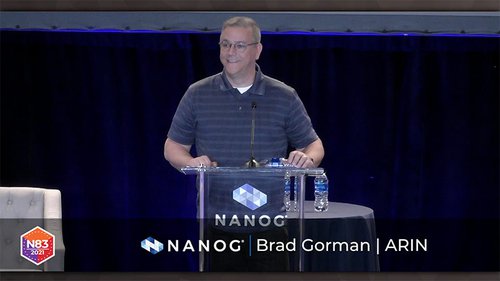 ARIN’s Brad Gorman presented on the topic of Internet Routing Registries (IRR) Spring Cleaning. IRRs are a means of listing the combination of address prefixes and routing intention, intended to be used to validate the information being passed through the routing system. IRRs contain route objects, linking an address prefix to an originating Autonomous System Number (ASN) and aut-num objects describing an AS, its adjacent ASNs, and the routing policies it applies to these ASNs. There are set objects that allow groups of route objects or aut-num objects to be grouped together and treated as a single entity. Read More.