Proposals at ITU-T for Internet Evolution Raise Serious Concerns; According to ISOC

Huawei, Chinese Carriers, and China want to Redesign a Prominent Part of the Internet, via a set of "New IP" proposals 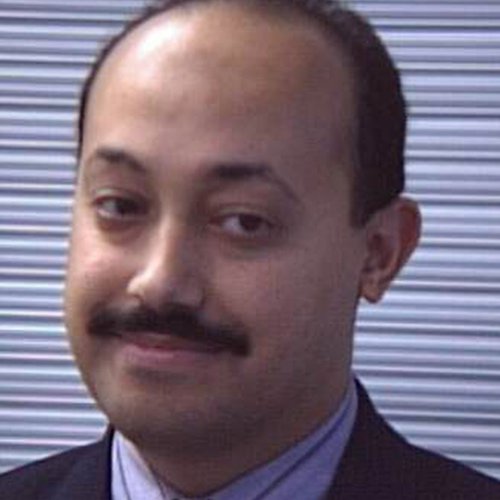 Any new initiative has pros and cons, but according to ISOC (Internet Society), the “New IP” proposals are threatening and should be discussed further.

According to Huawei, “New IP” can be described “as a technology study initiative, driven by a vision on scenarios for utilizing Internet technologies in many facets of the future digital industry and society. As such a research initiative, it is centered on study areas that address aspects of the Internet data plane as well as its associated architecture, technologies, and protocols."

We caught up with Hosein Badran to give us the good, bad, and ugly of the “New IP” proposals.

Badran is a senior director for ISOC and leads the technology, policy, and advocacy initiatives in Internet access, infrastructure, and trust domains.

Also, the lack of interoperability with existing global architecture raises serious concerns. In addition, Innovation and standards should be incremental – evolution, not revolution.

Why are you concerned with the “New IP” set of proposals?

Badran: Recent contributions to the ITU-T, particularly to SG13, have included proposals for new architectures for the global Internet. However, such proposals pose a significant threat to worldwide Internet architectures.

Specifically, the European Telecommunications Network Operators Group (ETNO), in an official contribution to the Chair of SG13, dated December 2020, identified the key concerns as follows:

Also, the lack of interoperability with existing global architecture raises serious concerns. In addition, Innovation and standards should be incremental – evolution, not revolution.

These concerns reflect the ones shared by the Internet Society and by the IETF in the liaison statement. 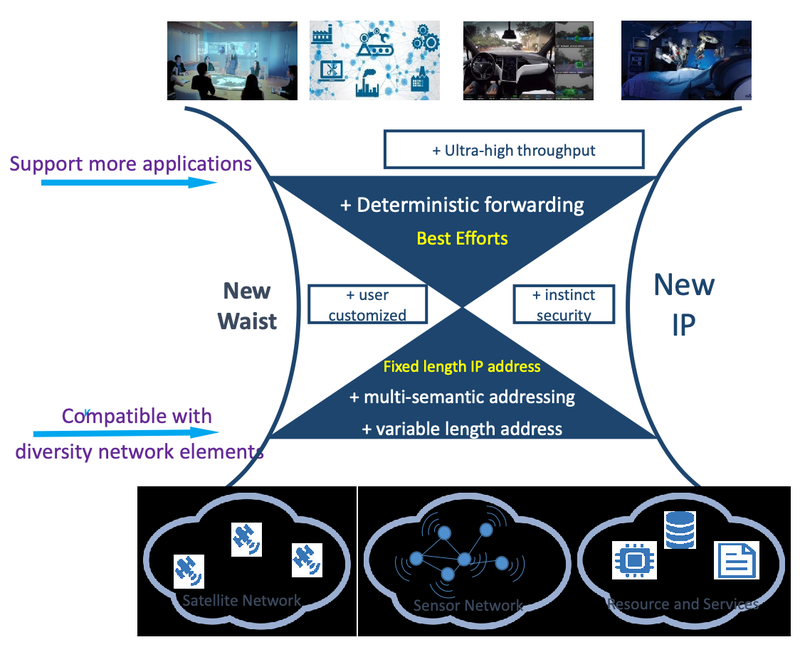 What exactly are the “New IP” proposals?

Badran: Originally, "New IP" was a set of proposals submitted by Huawei with support from China Mobile, China Unicom, and CAICT to the ITU-T’s Telecommunications Standardization Advisory Group (TSAG) in September 2019 to initiate an ITU-T-wide project based on the New IP contribution in TSAG C-83. Furthermore, in January 2020, Huawei submitted a “New IP” proposal to the Focus Group on Technologies for Networks 2030. They proposed to develop new network protocols and architectures "by extending and redesigning the traditional IP [Internet Protocol]" to support new services for a "new Internet" by 2030.

At the December 2020 plenary session of SG13 and SG11, the decision was taken to not accept New IP-related questions as new work items and to stop discussing New IP at least until WTSA (World Telecommunications Standardization Assembly) in March 2022. However, since December 2020, elements of the New IP proposal continue to appear as new proposals in different study groups at ITU-T:

Where should these discussions be taking place?

Badran: Internet protocols and their architecture should continue to be developed in an open, multistakeholder, and bottom-up fashion—such as those led by the IETF and IEEE—and not driven by top-down processes, as in the ITU-T.

Where can our community stay updated or find more information?

Badran: Information on the activities of ITU SG13 can be found here. Industry players are encouraged to become sector members of the ITU-T and engage in the development of international standards at the ITU-T. Participate in other Standards Development Organizations (SDOs), particularly the IETF/IRTF discussions and meetings. You can also find more information at Huawei’s “New IP” Proposal – FAQs.