Ron Grant Dishes on a Detour to a Career in Tech

Did you Ever Take the Road Less Traveled?

The "road to success" is not always linear. Sometimes, our career paths consist of steep backroads and curvy detours, which can make for excellent stories. That's why NANOG has started the "Road-Less Traveled" blog series. Each month we will share the story of a community member with an unusual road to success.

"There were too many flying knives and insane people in the kitchens. So, it wasn't the ideal environment for me," he said. 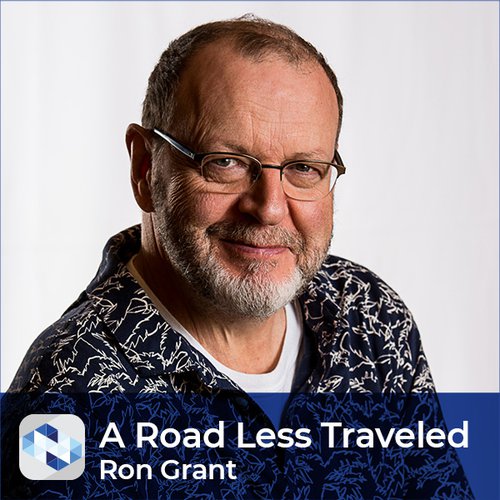 Ron Grant is an early adopter of the tech industry. He works at Skyway West Business Internet Services as a network architect and is a partner at Carrier Connect Systems Ltd.

His interest began in the early 70s while attending the University of British Columbia (UBC) in pursuit of a computer science and mathematics degree; around the same time, the first message was sent over the ARPANET. The Canadian native may have started on the road to technology but would take a significant detour.

"I may have been taking too many math courses at once and then decided that I should be listening to Timothy Leary and ‘tuning in and turning on and dropping out," he joked about his decision to leave school.

The tech industry was at its birth, and there wasn't a clear path of where it was going.

"When I left the University, the closest you could get to a computer back then was a keypunch machine. I didn't see much of a future in that," Ron said.

From “Pearl Diver” to Executive Chef 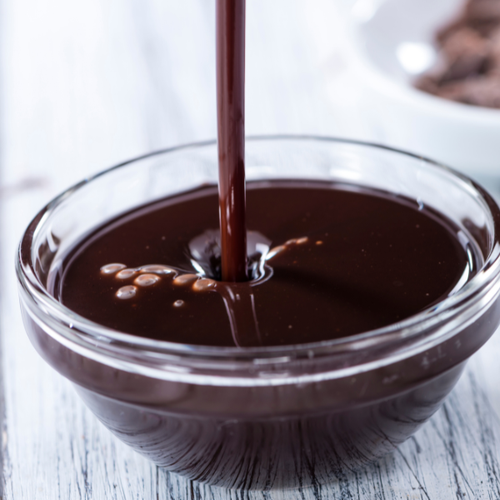 Around the same time, he discovered an immense passion for cooking. Ron’s mother was the first to show him around the kitchen.

"She taught all her kids how to cook," he said.

Ron’s brother has toured worldwide, working as a food and beverage manager for large corporations.

Ron began his career in the restaurant industry, working as a “pearl diver” (a.k.a. dishwasher) at a seedy Mexican restaurant. He would work his way up to becoming an executive chef of a high-end restaurant at a 200-room hotel.

"The excitement of being able to create and present something that people want to eat and the ephemeral nature of it, you can't walk away from it," Ron said.

The nature of network architecture, he describes, is very different.

"With cooking, you can make someone happy right then and there. Whereas with networking, there are ongoing big projects and big plans. You go through a long project, and there's no final reveal," Ron continued.

His primary interest was in French cooking. His specialty was pastries.

“The most challenging and favorite part for me was making the sauces just right for the dish. It was the essence of cooking. It was how you make the flavors come alive,” Ron said.

More than a decade later, Ron burnt out in the kitchen. 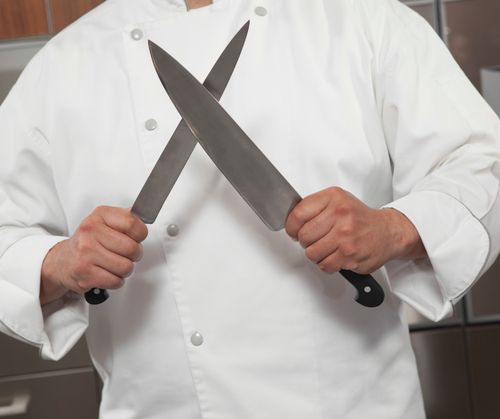 Heat in the Kitchen

"I read Anthony Bourdain's autobiography, Kitchen Confidential, and found myself identifying with it too strongly,” Ron said.

Kitchen Confidential: Adventures in the Culinary Underbelly reveals the toxic side of the high-end restaurant industry. Bourdain gives an insider perspective of what he describes as a harsh, high-stress, and sordid atmosphere "staffed by misfits.”

"There were too many flying knives and insane people in the kitchens. So, it wasn't the ideal environment for me," he said.

Ironically, it was the kitchen that led him back to computers. Ron began reprogramming the mini-computer at the hotel where he was the executive chef.

A Return to Tech

It was the mid-80s, and technology had evolved enough to gain his confidence that there was a future.

"I thought I was part of something big. It felt like science fiction, and I was being launched into space," Ron said.

At first, it was hard to convince people to pay him. 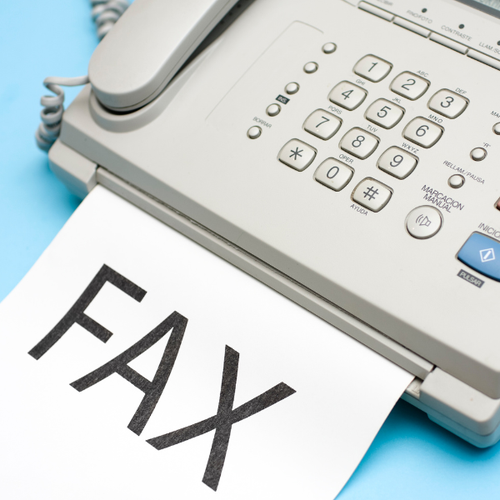 "I had to pry their faxes out of their hands and force them to use email. Although, in retrospect, I'm not entirely sure that was a smart idea, considering how much spam is in my inbox," Ron said with a smile.

Ron doesn't have any regrets. He takes pride in his well-rounded background.

For him, it was a time that built a lot of confidence. His detour taught him interpersonal skills and how to communicate effectively, especially in regard to conflict resolution (without knives).

Ron is an active member of the NANOG Community and currently serves on our new Mentorship Committee. Interested in serving as a mentor or being mentored? Find more here.